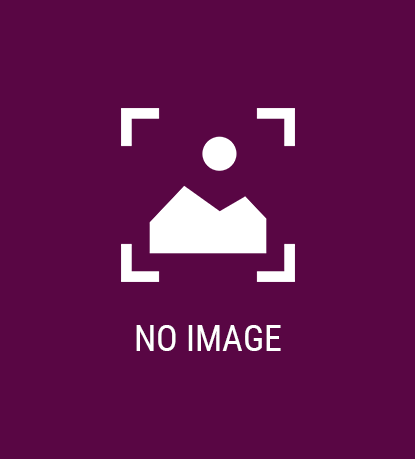 Marcia Jarvis obtained her law degree from the University of Western Australia and was admitted to practice in December 1997. After starting her law career in Perth, working at Perth commercial law firms including Bowen Buchbinder Vilensky and Hotchkin Hanly, in April 2004 Marcia moved to Victoria where she managed the Client Legal Service team for State Trustees Limited. Marcia then returned to Western Australia and for 8 years was employed as a Senior Lawyer at the Public Trustee of Western Australia.

Further, whilst working at the Public Trustee Marcia gained broad experience in Guardianship and Administration matters, appearing at the State Administrative Tribunal on a regular basis.

Marcia is a member of the Law Society of Western Australia.

Marcia was recognised by the Doyles Guide in 2018, 2019 and 2021 for her experience in Wills and estates in Western Australia.